5 Incredibly Useful Tips Sales & CS Can Learn from the FBI 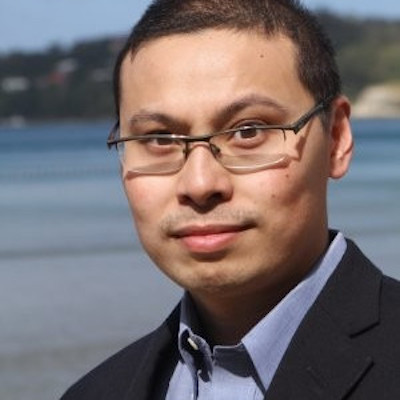 A raised eyebrow. A nervous twitch. A held breath.

FBI agents and CIA spies on TV can read people’s body language with frightening accuracy. They play good-cop and bad-cop and can trick suspects into revealing their secrets. They seem to be almost supernatural observers of human behavior and master manipulators--and why not? They’re fictional characters, after all.

But what if they weren’t?

What if I told you that these people and their skills are actually real, and that real FBI agents use similar skills to catch bad guys and defend public safety?

Better yet, what if I told you that you could be just as convincing? That you could use the same techniques the FBI uses to know your customers’ state of mind? Imagine being able to tell the difference between someone who was really interested in your product, or someone who’s just trying to get you off the phone.

How would that affect your bottom line?

We recently interviewed Dr. Jack Schafer, a psychologist, intelligence consultant, and former FBI Special Agent, to learn tried-and-tested techniques for interacting with people that anyone--including you--can pick up and use.

We’ve highlighted some of Dr. Schafer’s techniques below, but if you want to hear all of his amazing tips, (and the gripping story of him recruiting a North Korean operative) you can watch the full interview recording here. You can also pick up his book The Like Switch.

You want your customer to trust you, and an effective way to do that is to watch how you speak. Simple, declarative sentences appear more truthful.

“In other words,” Jack says, “if you write someone a message composed of several simple declarative sentences, they’re going to believe you more than if you wrote something with long, complex sentences.”

For example, instead of saying, “this really is the best deal that my manager and I can possibly do for you at this point,” you can say, “My manager has approved this deal.”

Also, when communicating via email, you risk oversharing because you can’t see the other person’s face or body language. Speaking simply reduces the risk of this happening.

‍How to use it: Get into the habit of speaking simply, whether verbally or written, to better establish yourself as a trustworthy source of information. Be concise to make your message clearer and better understood.

Raised eyebrows are a sure sign of surprise or interest. But according to Jack, eyebrows can tell you even more than that.

“Eyebrow flashes” are quick up-and-down movements of both eyebrows at the same time. They don’t last very long--just 1/64 of a second--and are easy to miss.

Eyebrow flashes can also help you gauge truthfulness. When we tell a story, our mind recreates the story and prompts us to perform non-verbal signals. Jack shares, “When someone is telling you a story and they’re doing the eyebrow flashes a lot, then that probably means the story is true. If they flash less or not at all, then that may be a sign they’re not telling the whole truth.”‍

Hold important conversations on camera or in person. Ask them a difficult question and have them explain their answer. Getting them to explain why they don’t want to renew, for example, gives you an opportunity to read their eyebrows and judge how truthful they’re being.

Tip #3: Tilt your head and smile

Want a quick way to get a customer to like you? Tilt your head and smile.

Tilting your head might sound weird, but it’s an unconscious action that everybody does.

“Tilting your head exposes your carotid artery,” Jack explains. “That’s a very vulnerable part of your body, so when you do it you’re telling the other person that you’re not a threat.”

But can you fake a genuine smile? Definitely! “Raise your cheekbones a little bit and get your crow’s feet into it, too,” Jack recommends. ‍

How to use it: Practice that genuine smile and add a slight head tilt, and customers will see how happy you are to see them. You’ll come across as a cheerful, personable individual and that’ll encourage them to be pleasant to you in turn.

Jack views rapport as a bank account. “If I’m building up rapport with you, the bank account is going way up,” he says.

This bank account can be drawn on to get information from your customer. “The more rapport I have with you,” Jack says, “the more difficult questions I can ask you and get a truthful answer. You’re writing checks off that account.”

If you ask sensitive or personal questions, and you haven’t built up enough rapport, the “check” bounces and you get denied. ‍

How to use it: Get good at building rapport with customers and prospects. The more genial you are, and the better they relate to you, the better you’ll be at drawing them out when you need to know something important. You may even get to know them well enough that you can tell if they’re being honest when their contract renewal date looms.

Tip #5: Use Presumptive Statements to Get the Truth

“People have a natural disposition to correct others,” he says. “If that statement is false, they will instantly jump in to correct you, and even add additional information to support their claim.”

Presumptive statements even work with true statements, since the other party will agree with you and often provide additional information. ‍

How to use it: Use presumptive statements to elicit important customer information. If you want to know the size of a customer’s budget, for example, you can ask, “I read on the internet that budget is tight this year because of COVID.”

The customer won’t be able to help themselves. They’ll either agree with you and say “yeah, times have been pretty hard,” or vehemently disagree and say, “no, we’re having the strongest year ever!” Either way, you got the info you want.

We’ve shared some pretty impressive tricks in this post, but there are plenty more where that came from.

‍Watch the full webinar recording to learn how Jack draws information out of stoic clients, and the three most effective ways of establishing common ground. 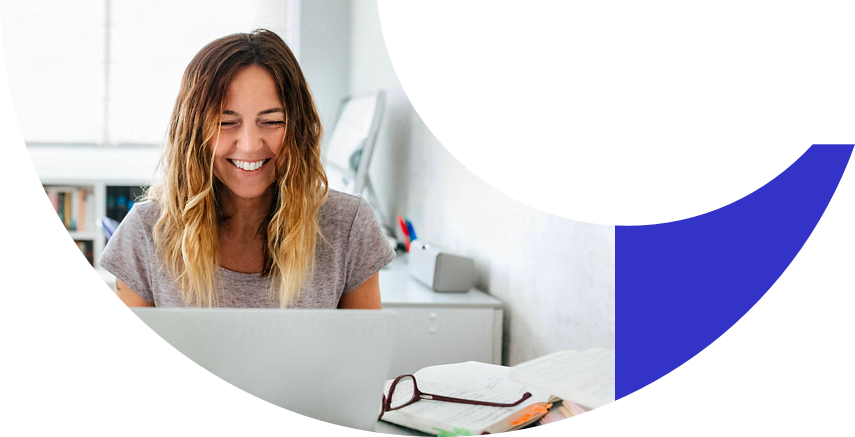