There is a gender pay gap in customer success compensation. Here’s what the data shows. 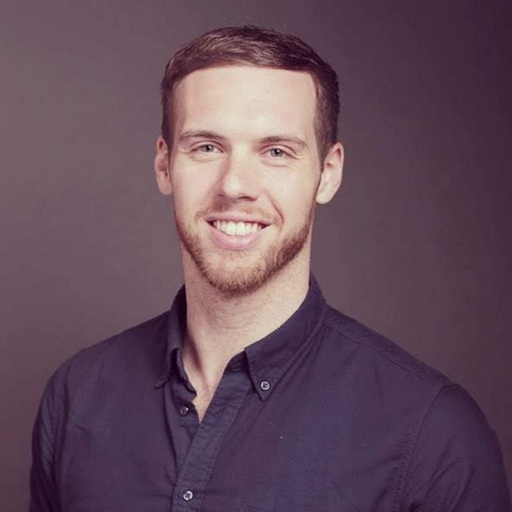 Unfortunately, you probably had a gut feeling this was true.

But now we have more data confirming it: there is a gender pay gap in customer success compensation.

Sharing data from the 2022-2023 Catalyst State of Customer Success Compensation report, we’re diving into what the pay gap looks like and what might be causing it. For context: the compensation report featured over 1,900 respondents, slight majority of which (56.6%) identified as female. The second largest group identified as male (41.3%), 0.2% as transgender, 0.8% as non-binary, and 1.1% chose not to disclose.

Here’s what the data tells us.

Women are paid less at almost every level

While women earn slightly more at the entry-level individual contributor role—noting the percentage is larger because the base is smaller—they earn less at every other level. The pay gap sizes out at the Director level and begins to shrink at the VP and C-suite level, possibly due to the increased public scrutiny placed on executive compensation, but a gap remains nonetheless.

Unfortunately, there were not enough self-identified transgender or non-binary respondents to provide meaningful insight for these communities. However, we hope to be able to deliver this data in future reports.

Women receive lower raises… if they get them at all

When it comes to switching jobs, both women and men tended to receive either no raise or a fairly significant raise.

Where the gender pay gap perpetuates is what constitutes “significant” for men versus women. For example, men are far more likely to receive a 40-50% raise or a 50%+ raise compared to women. Where women stand out is they are more likely to receive a 30-40% raise than men. However, the most common raise reported by women was either a 20-30% raise or no raise at all. On the other hand, men most commonly said they received a 10-20% raise or a 20-30% raise.

It might be tempting to say the occasional bigger raise for women fixes the gender pay gap. However, it’s more likely that any bigger raise percentage is on a smaller base, amounting to less in overall dollars than it might seem over the course of a career. Given the gender pay gap as it exists at senior levels, the data suggests that any large raises women get do not fully close the gap.

The trends here were just a small sample of the full data available in the 2022-2023 Catalyst State of Customer Success Compensation report. 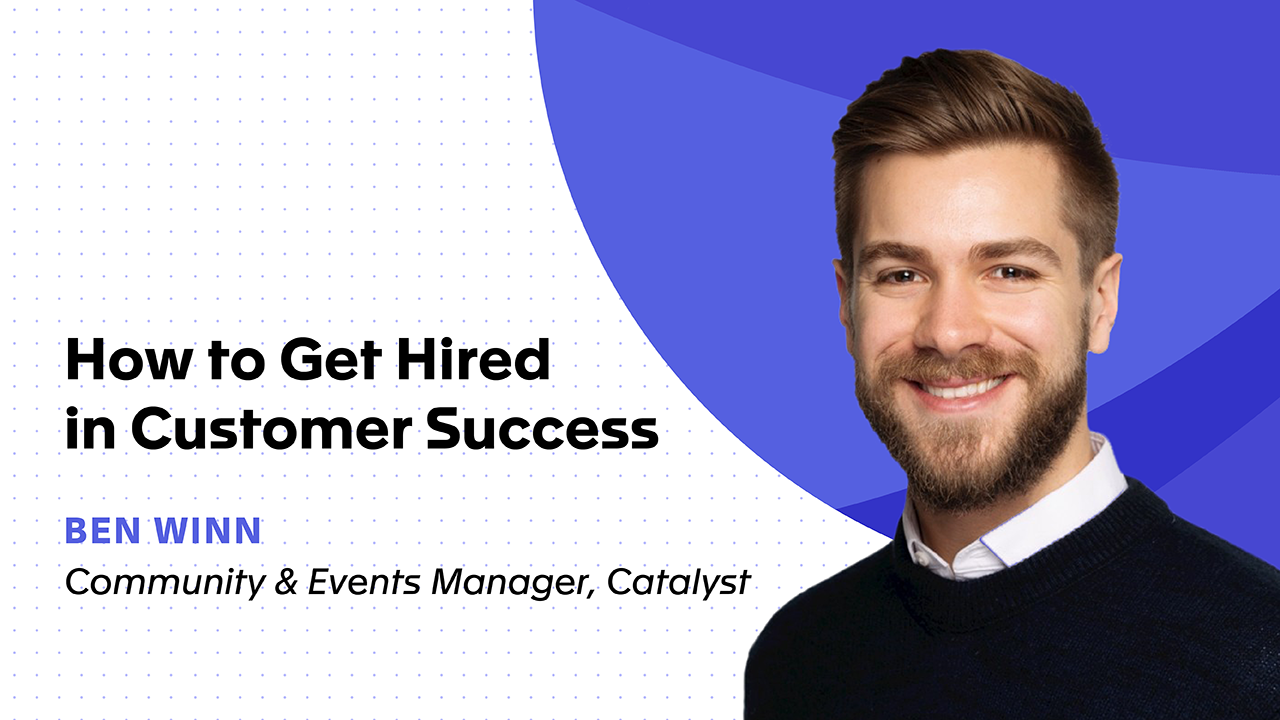 How to Get Hired in Customer Success

How to Handle Negative Product Feedback Like a Champ

Customer complaints are stressful, but you can handle them with grace and professionalism. 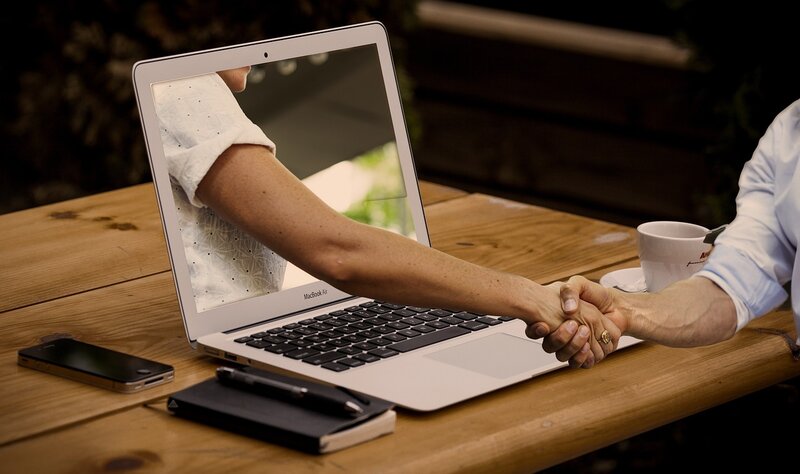 What is proactive customer outreach?

Customer success professionals talk a lot about being proactive. It’s something we know is critical for success—avoiding angry reach outs from customers, promoting early expansions or renewals, and building strong customer relationships. But what actually is proactive customer outreach? What does it look or feel like? How do you know if you’re doing it right?