The adage “do more with less” is losing its lustre. Here’s how automation can help. 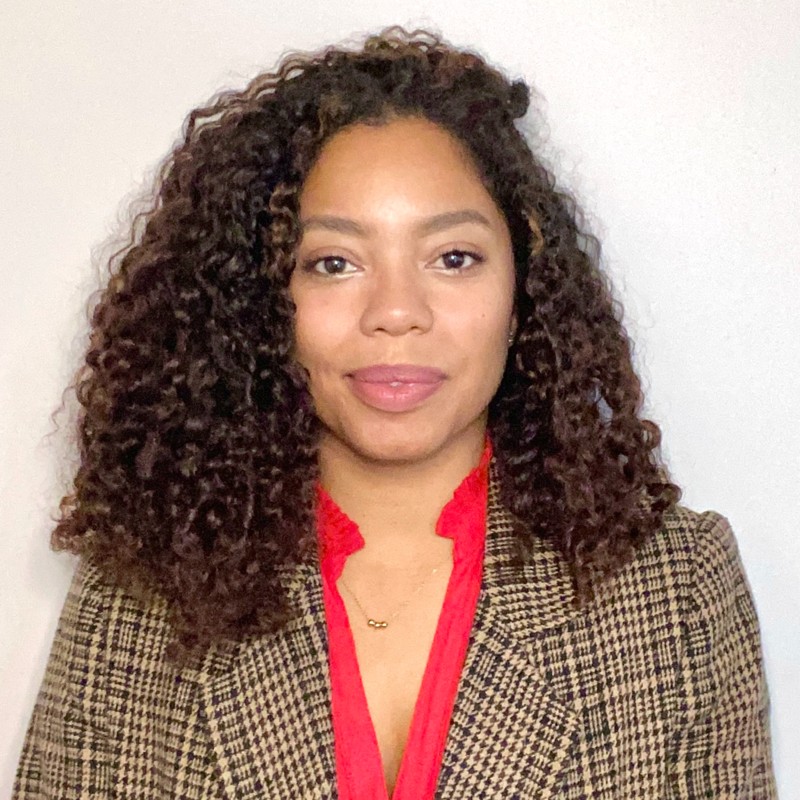 The adage “do more with less” is losing its lustre. During difficult and good times alike, customer success teams should always focus on higher quality rather than simply spreading themselves around evermore.

During good and bad times alike, quick efficiency wins are always welcome. But how you achieve the win is just as important as the win itself.

Leverage automation to prompt contract conversations: Brendan shared the Catchpoint team has 90-, 60-, and 30-day automated renewal reminders for all customers. In partnership with their renewals team, Brandon and the CSM team lean on automated emails to prompt conversation, which he said helps make it easier to discuss more about the contract.

Use early renewal playbooks on flat renewal segments: if you know a customer is likely just doing to do a flat renewal, run a playbook for it. Try to secure that customer’s flat renewal as quickly as possible rather than spending lots of effort to try to upsell someone you know won’t budge.

Regularly reassess your team’s skills versus utilization: Hollie said she’s regularly found quick wins by looking at what everyone on the team is currently utilized for and then comparing it to what the company needs. She said it’s easy to have a few people floating around as companies evolve, so a conscious reassessment can place their skills and effort in the right position for both them and the company.

When to automate and when to keep it human

The most powerful tool for any CS team to scale up their efforts is automation. But you can’t simply throw a tool at the problem and hope for the best—this will lead to a situation where your team has multiple expensive, half-used tools that don’t produce much value.

“Everybody's always really hungry for [automation],” said Hollie. “I like to take the time when we're talking about automation, to think about it from a strategic standpoint and prioritize from that really rallying around what the outcome of that automation is.”

Once you have a goal in mind, there’s the question of which tasks to automate. If you automate the wrong part of the journey, you could alienate customers and create a cold experience. But if you don’t automate anything, you’ll have a resource-intensive journey that can’t scale.

Brendan looks to automate tasks that hit the following criteria: anything a team member is doing on their own. The team created roles around customer marketing and customer learning, all tasks that CSMs were managing ad-hoc on their own, and looked for ways to automate things. On the flip side of this, Brendan said the team will not automate any tasks that are specific to a client such as kickoffs or renewal calls—those, he said, need to remain human-focused.

Mike agreed with this sentiment, adding that Mitek automates things like surveys and data collection—all rote tasks that a CSM would otherwise have to manually ask for. But he doesn’t automate tasks where part of the goal is human interaction such as business reviews, roadmap discussions, or escalation calls for problems. He said these types of conversations can easily turn from simple updates to wins because of the human interaction, so having a human present in those discussions is important.

Despite needing humans for some tasks, though, Mike is not opposed to semi-automation or “hybrid” as he calls it. For example, a call might be led by a human but informed (on the backend) by a playbook. While not automation in the typical sense, it helps the CSM scale up their efforts because they can lean on the playbook for guidance rather than making it up as they go along.

“The human touch part of it is super important for certain parts of the journey,” said Mike.

Leading without burnout in difficult times

An undercurrent of the ‘do more with less’ conversation or developing an automation plan is human burnout. Hollie said while it’s critical to execute, in difficult times there will also be tradeoffs of what a CS team can achieve with the resources given to them. If expectations don’t change, leaders are setting CSMs up to fail (and burn out).

“We can't live in a fantasy world where CSMs just make everything okay,” said Hollie. “As much as they do and as hard as they work, that's not fair to put that onus on them.”

Both Brendan and Hollie said this is where CS leaders need to step up and reset executive expectations. Brendan added that in discussions with executives, it’s critical to be honest about the likelihood of a certain outcome happening or not. Internally, the team should also look at where they can remove process steps without causing disproportionate harm. Hollie noted that CS leaders need to see themselves as buffers for their team, setting realistic expectations with internal stakeholders so CSMs don’t face undue pressure.

“We also have to recognize and accept that we're going to have some level of logo churn,” said Brendan. “Some of our customers are unfortunately not going to make it through this period, and that's unfortunately the reality.”

For Mike, it’s about understanding which decisions will have an outsized impact and communicating the issue ahead of time. For example, if churn rate is 15% and removing a CSM from a bunch of accounts might mean churn grows to 17%, is that worth the effort, time, and money saved?

Mike also said it’s critical for companies to find the point of underservice that causes a customer to churn. He explained that every CS leader knows what it takes to save a customer, but in difficult times CS teams need to walk the fine line of learning what level of service would be untenable for a customer and cause them to churn. If you don’t know this line, you can’t prioritize efforts.

In the end, avoiding burnout is about properly setting expectations given market conditions and available resources. This adage exists in good times and bad but is more relevant in a market downturn because everyone is likely to have fewer resources. But this also means, in many cases, that the question is not to ask CSMs to do more with less, but less with less.

“Let's be realistic about it,” said Mike. “What is the expectation? Removing resources and growing customers at a higher rate? It just doesn't make sense. So part of it is setting expectations.”

‍Watch all of #ReUp2022 On Demand HERE

How to Handle Negative Product Feedback Like a Champ

Customer complaints are stressful, but you can handle them with grace and professionalism.

Key learnings from The Biggest Scaling Challenges in CS, an event hosted by Catalyst and Modern Customer Success Pros. 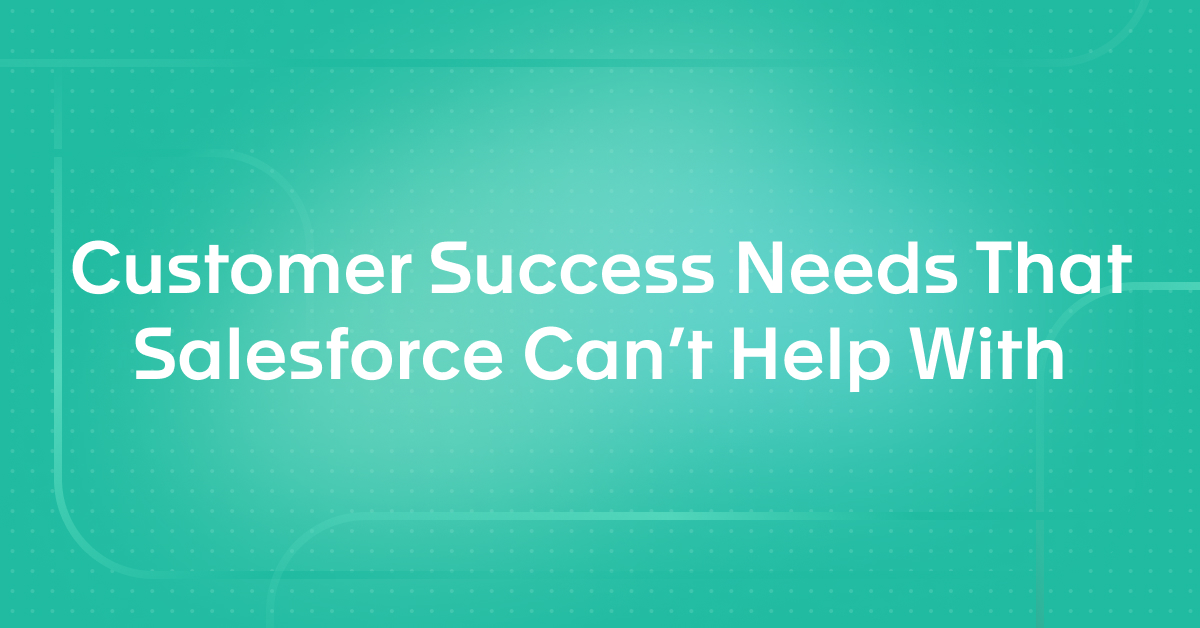 CRMs aren’t built for CS, so why are we surprised when they don’t meet every need?