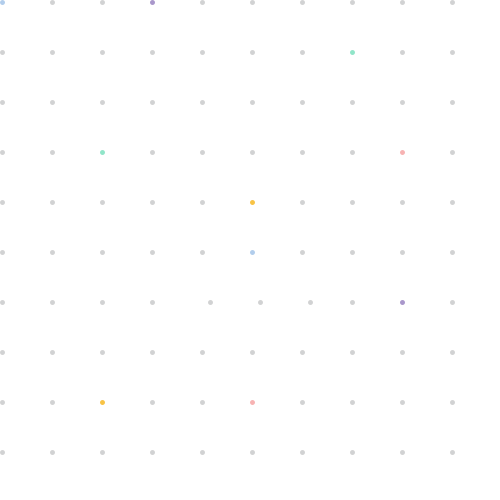 How I Put The Customer At The Center Of My Company (And How You Can Do It, Too) 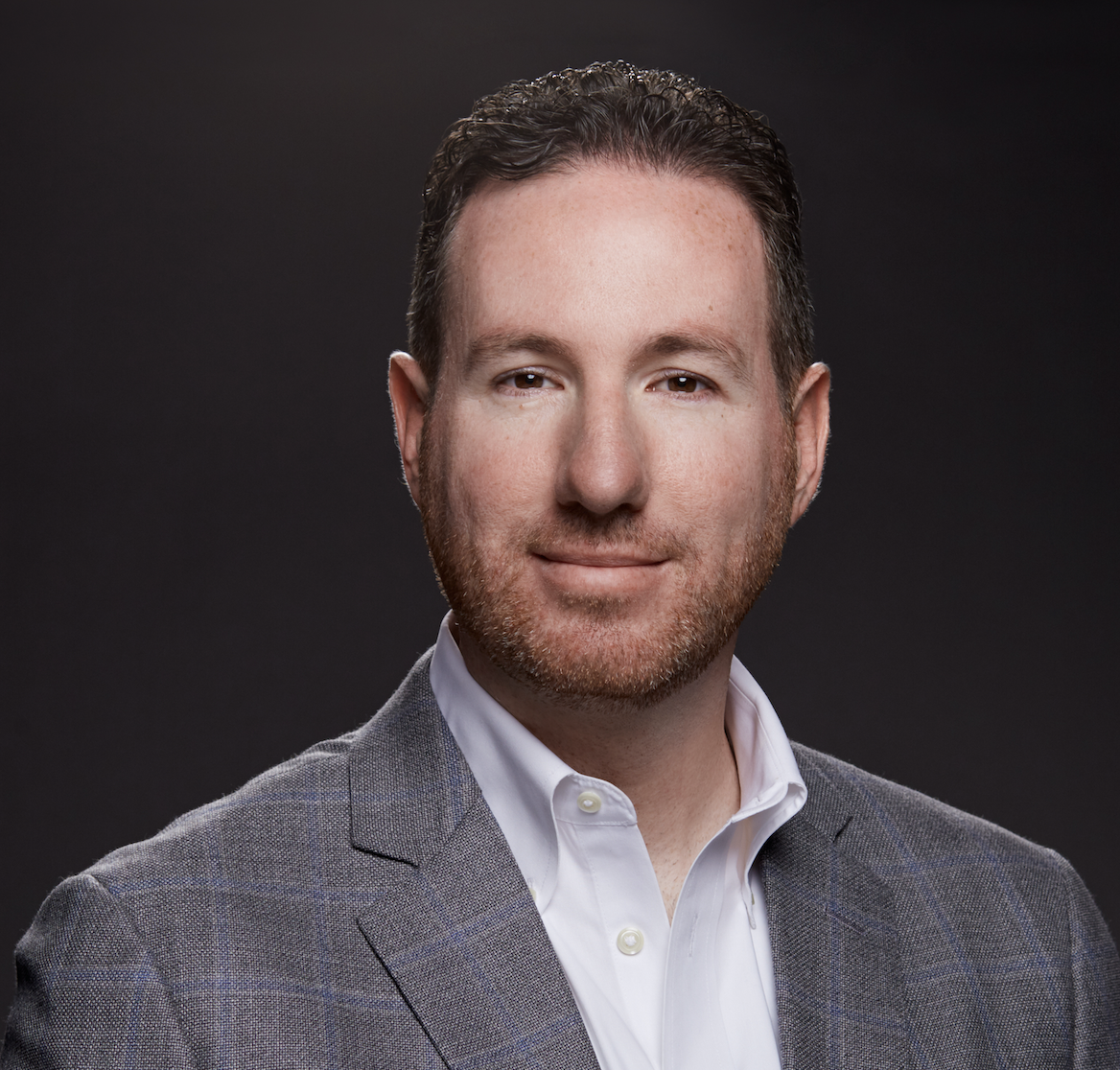 ←  Back to all CHATalyst Interviews

Can you tell us a bit about yourself and ‘nuffsaid?‍

I’m Chris Hicken, CEO and one of three co-founders for ‘nuffsaid, where we’re building an AI-powered brain that understands who you are at work. And with that understanding, it helps you to prioritize and take action on the work that really matters. ‍

Step number one: we hired a Chief Customer Officer before we hired a VP of Sales.‍

We wanted to architect the business around the needs of the customer before focusing on acquiring new business. We wanted to think about what the life cycle of the customer is going to be, their journey, and how we’re going to assess the value they’re receiving from the product. ‍

At ‘nuffsaid, we’re crazy about getting customer feedback. We do user interviews on all of our designs. We do user tests on all of our prototypes. When the product goes live, we then do follow-up white-glove onboarding sessions with customers to understand what’s working for them and what isn’t. We do quite a bit of analysis on how the product is being adopted by different personas within our customers’ organizations, and we use data from success to drive and influence decisions that happen in product, marketing and sales.

Can you share an example or two of that workflow in action?‍

For marketing, we integrate ‘nuffsaid with all of your workflow apps. This lets us see what questions customers are asking Customer Success and Support. We’re able to use that customer data to drive our content strategy.

For Sales, we use customer data to analyze how customers are engaging with our platform, and then we ask sales to target the personas that are performing the best. 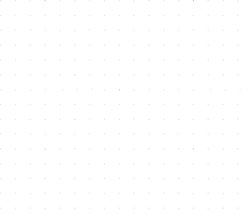 Get the Catalyst newsletter

In each issue, we promise to deliver you carefully curated articles on all things customer success.

We wrote a piece on whether or not your company values company success. It’s got a red column that shows the most common mistakes people make.

For example, a VP of Customer Success reporting to a CRO is an enormous mistake. The person who’s at the top of that function needs to be in charge of the customers. If they report to someone who only cares about new business acquisition, then the customer’s not going to get the appropriate attention they deserve at the executive table.

Another mistake is calculating health scores predominantly using NPS and product usage data. There is no strong correlation between a customer’s NPS score and their ability to renew.

Let’s say you have an account where your champion uses the product all time. They’re doing case studies and success stories and are a reference for other customers. And guess what? On your CS platform, that account is green, but the problem is that you only have one champion at that account. As soon as that champion leaves, bye-bye!

The final mistake I’ll highlight is that many companies treat customer feedback as something that should be reviewed quarterly by the executive team as some kind of a report. Kind of like, “Hey, what happened this quarter with our churned accounts?”

In order for the executive team to really understand customers, they need to be reviewing current feedback that is coming in on a daily basis.

A great example is Eric Yuan from Zoom. He gets a report emailed to him every day with comments sent in from customers the day before, and that’s a $100 billion market cap company!‍

Do you have any final pieces of advice for those wanting to make their company more customer-centric?‍

The CEO has to buy into it.

If the CEO isn’t making it a strategic priority, then the company never becomes customer-centric. And the reason why it’s so important for the CEO to do that is because once the CEO has bought into the customer focus and being a driver for strategy, a lot of things start to change.

I don’t think you could just say “Everybody owns the customer.” Nothing actually changes if you do that, especially if it’s the VP of Customer Success saying it instead of the CEO. Everyone would just say “Oh, of course the VP of CS is going to say that, because that’s their job.” So you know what the Head of Product is going to say? “We need to be a product-led growth company.” And so on with the Head of Sales.

The CEO has to decide what kind of company they’re going to build, and there’s increasing evidence that companies that are prioritizing customers, customer experience, and user experience are winning. ‍

This has been great! Thank you very much for your time.‍

You’re welcome! I enjoyed it.

As app usage has increased at work, so has the never-ending firehose of tasks and notifications from email, chat, social media, project management tools, and CRM systems that we're expected to consume. ‘nuffsaid is a Proactive Intelligence platform that centralizes your work apps, prioritizes work that matters, then makes it easy to take action.

Have a customer success story?

Submit your customer success story in the form below, and get featured on Chatalyst! 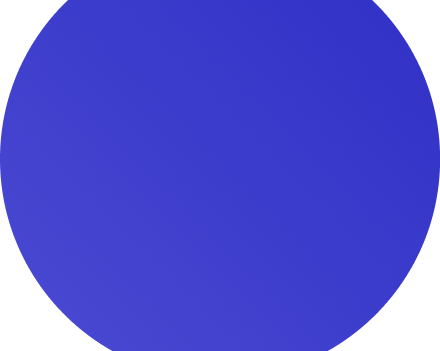 There’s more CHATalyst for you 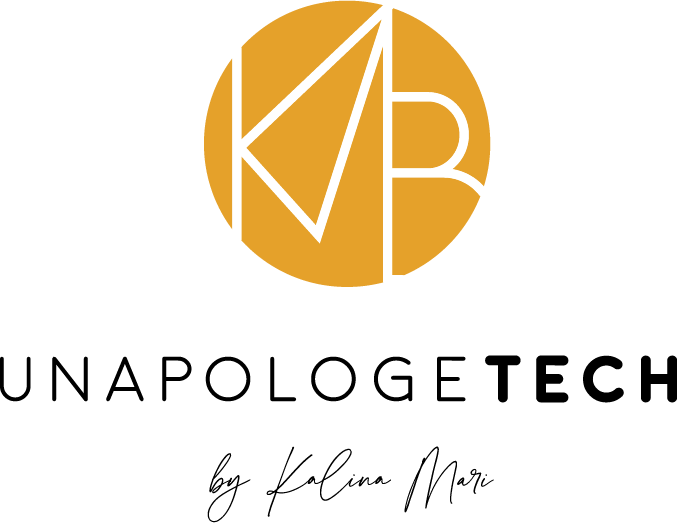 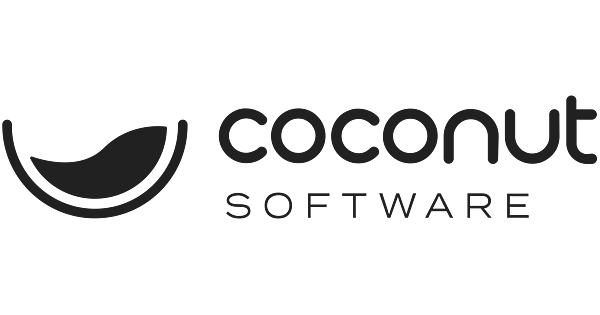 Explore the rest of our interviews